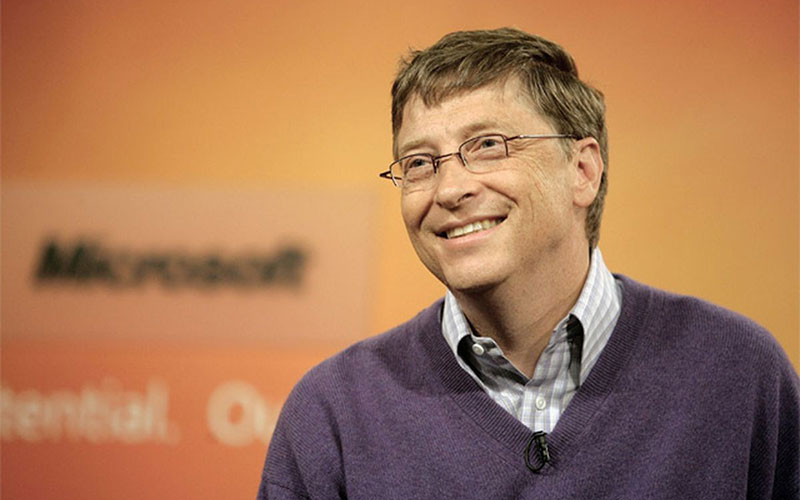 Yesterday, Microsoft founder Bill Gates gave his opinion on bitcoin, other cryptocurrencies and initial coin offering (ICOs) during his appearance at a Reddit AMA. According to Gates, the use of cryptocurrencies for anonymous transactions or payments is not such a good thing especially because of the challenges it presents to law enforcement when following up on criminal transactions. This is despite the fact that a philanthropy under his name is currently in a partnership with a cryptocurrency firm, Ripple, in a bid to cater to the unbanked. Also in previous interviews, in 2014, for instance, Mr. Gates said that bitcoin is “better than currency” and that it was “exciting because it shows how cheap transactions can be.”

During the Ask Me Anything (AMA) session, Gates was asked about his thoughts on bitcoin and cryptocurrencies as a whole. His full response read:

Well, first of all, the key value proposition of bitcoin and many other altcoins is censorship resistance and not anonymity – this is perhaps what has made bitcoin the most widely used cryptocurrency in the world. In its current state, bitcoin is still far from anonymous but a number of proposals have been brought forward seeking to have the system’s privacy buffed up.

On to Gate’s point, the more anonymous digital currencies like ZCash and Monero have gained a lot of attention and recognition by criminals and darknet users. Anonymous electronic cash payments have the potential of making the criminal dealings that are already thriving on fiat currency more efficient. A typical example would be how easy it would be to collect ransoms from someone you do not want to meet physically. This widely applies to hackers who often install ransomware on victim’s computers.

It Is Not All Bad

Even though Gates pointed the negative aspects of cryptocurrencies as a store of value, he still vouched for the underlying technology. In fact, the Microsoft founder has in the past made some very positive comments on the technological advancements that the Bitcoin represents, rather than bitcoin itself. Notably, in 2015 BackChannel interview, he pointed out that users needed to “draw on the revolution of Bitcoin, but Bitcoin alone is not good enough.”