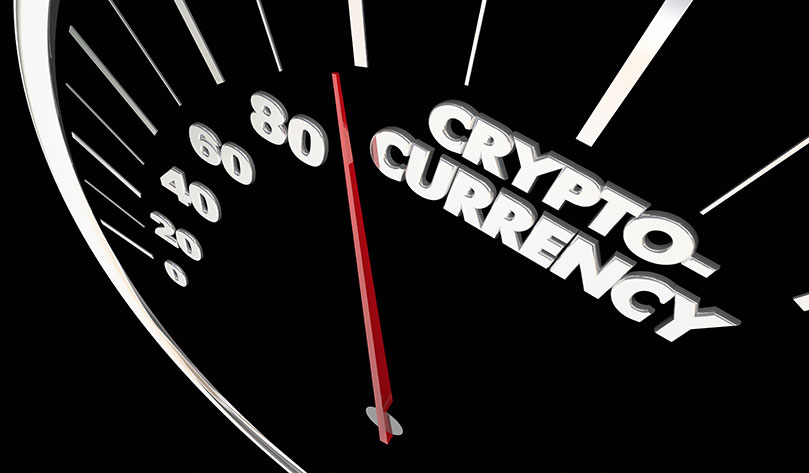 Bitcoin and other cryptocurrencies’ prices have been on the rise after the European Central Bank dismissed rumors of an imminent ban on crypto. In fact, European Central Bank (ECB) president, Mario Draghi cleared out the entire issue by pointing out that the organization’s job description does not in any way involve the regulation of bitcoin. Simply put, it is not the ECB’s problem, or so it says.

“Many of you posted questions about whether the ECB is going to ban bitcoins or it’s going to regulate bitcoins,” Draghi said. “I have to say it’s not the ECB’s responsibility to do that.”

Since then, the prices of many of the top digital currencies have been climbing although every single crypto-market remains very volatile and prone to dramatic surges and crashes. Bitcoin currently stands at about $8,800 which is $400 higher than its lowest price point on Tuesday 14th. This is quite a significant increase especially when bitcoin’s recent woes are put into consideration. A number of factors had a hand in this and as it turns out, fears of an impending ban by the ECB was one of the most prominent.

ECB’s officials took to their website to iron out issues in this regard in what appeared to be a general service note that outlined the most nagging issues that have been plaguing the bitcoin community as a whole. The service note shed a lot of light on the organization’s thoughts on bitcoin – one of the most significant being the fact the digital currency is mostly used as a highly speculative asset. It further outlined the flaws of bitcoin as a legitimate currency.

“Bitcoin is a speculative asset. In other words, it is something that you can gamble on to make a profit, but with a risk that you will lose your investment,” the central bank’s management pointed out.

Some Central Banks Have Done It

However, the speculations surrounding the ECB’s stance on bitcoin are well founded. Governments cannot seem to be able to resist the urge to set up new rules designed for the purpose of regulating the crypto-market. The justification, in this case, is the wild price swings, the series of heists on various exchanges as well as the rapid proliferation in nearly all the cryptocurrencies.
Also, a similar stand had been taken by the head of the Bank for International Settlements, Agustín Carstens who last week called for all central banks to stop what he refers to as the ‘Ponzi scheme’ of cryptocurrencies by restricting access to banks and financial infrastructure.