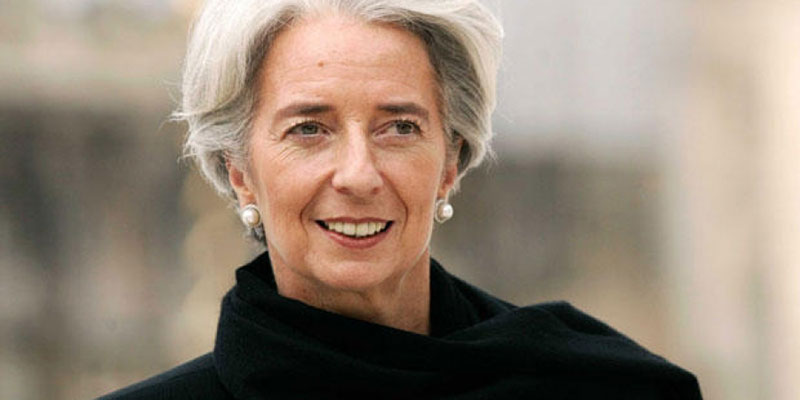 Lagarde, an International Monetary Fund (IMF) chief recently called for a crackdown on bitcoin, and potentially other cryptocurrencies, using their underlying blockchain technology in what she describes as “fighting fire with fire.” She pointed out that authorities around the world could harness the potential of cryptocurrencies and eventually be able to control them. Failure to do so would allow the unshackled development of “potentially major new vehicle for money laundering and the financing of terrorism”, she warns.

In an IMF blog post, Lagarde suggested the idea of “harnessing the potential of crypto-assets while at the same time ensuring that they never become a haven for illegal activity or a source of financial vulnerability.” This mostly pointed towards blockchain, the distributed ledger technology that authenticates crypto transactions without the need for administration of or verification from a central authority. The technology has huge potential for certain applications such as the speeding up of information sharing between regulators so as to improve the way they monitor financial systems.

Lagarde agrees to the fact that the developments that drive cryptocurrencies, blockchain included, are exciting advances that could help revolutionize financial services through the provision of low-cost ( or even zero-cost) payment methods for individuals who do not have bank accounts. However, she said, that there was some “peril that comes with the promise.”

Avid bitcoin followers and enthusiasts have pointed out that the technology could potentially revolutionize everyday payments not only cheaper but easier as well. A number of economists, on the other hand, believe that bitcoin is a dangerous speculative bubble. Lagarde’s stand as far as all this is concerned is rather complicated – she is, however, not the only one. She joins a good number of other senior financial officials who have been issuing warnings about the potential dangers that bitcoin poses while at the same time hailing the potential of the underlying technology.