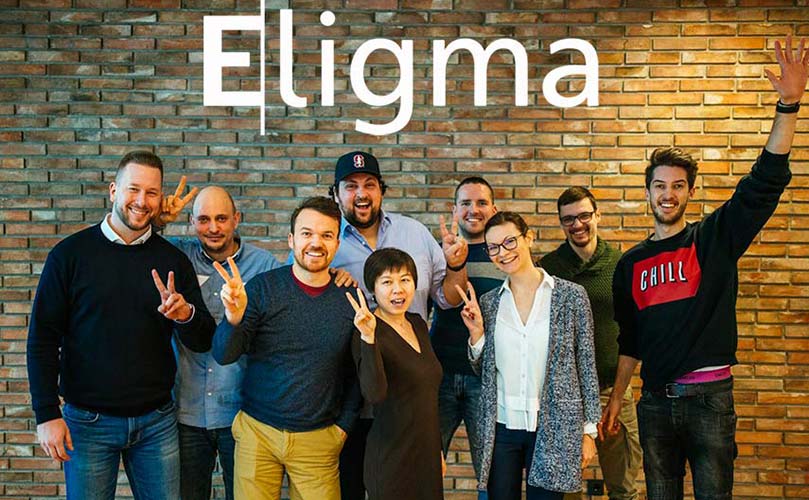 By now it is quite clear that cryptocurrencies and blockchain technology are here to stay. Already, they have both contributed to a number of great developments in the world of finance, a trend that is catching on with more and more businesses embracing the rapidly evolving technology.

Slovenia’s largest shopping mall has caught the attention of the world owing to its unique strategies that are now being implemented and will see it become the world’s first genuine “Bitcoin City.” Aptly named BTC City, the shopping complex stretches 475,000 square meters and boasts of 500 retail stores.

BTC Company was founded in 1954 as a warehouse and logistics enterprise before it gradually added many more warehouses. The complex was repurposed as a commercial shopping destination in 1990 and renamed BTC City. Since then, more commercial ventures including a sports complex, a hotel, a casino, a multiplex cinema and even a water park have been added to the mall. In addition to this, it also happens to host Slovenia’s tallest building.

Powering the new crypto-focused initiative is Elipay, an AI-driven and blockchain-based cognitive commerce platform that is used by the shopping complex’s retailers. Elipay is a crypto-based point-of-sale system that was created by a Fintech startup known as Eligma.

BTC City has proven to be the best testing ground for the startup, particularly because the complex provides a controlled environment in which they can slowly introduce Elipay into each and every business operating in the shopping center.

“The shopping center presents a micro snapshot of global commerce because it encompasses a large number of very different establishments that present an array of challenges for Eligma on a scale, manageable in our first development phase,” commented the Eligma team.

More and more retailers in BTC City are embracing the platform and are implementing Elipay into their stores. With Elipay, the customers who visit the shopping destination now have the option of paying for their purchases with Bitcoin as well as Eligma’s own token.

The Eligma team, of course, has very big plans for their platform – it would be very exciting to see that the transformation of BTC City into a unified online platform is replicated in many other parts of the world so that they too can enjoy the simplified payment systems and business processes that were only previously possible in central warehouses. This will greatly reduce the retailer’s ownership costs by ensuring that they only have the essential items in stock.

Recently, Miro Cerar, the Prime Minister of Slovenia made a visit to BTC City during which he was treated to a cup of “crypto coffee” that was bought by Slovenian State Secretary Tadej Slapnik using the Elipay transaction system.

“The purpose of his visit was to open the Beyond 4.0 international conference, dedicated to digital society and blockchain, as well as to get acquainted with BTC City’s strategy to become Bitcoin City,” explained Eligma.